We Buried My Dad Yesterday

It was a grand celebration and we sent him off on a positive note. Which helps. His was a life well lived. Well loved. My brother was hilarious (I'll try to transcribe his stand-up) and together with Dad's friend Ian, they gave us all a good laugh. Thanks to Wandin Fire Brigade for sending the Rescue truck to head the cortage. My tribute is below. 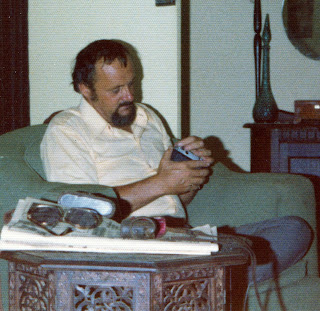 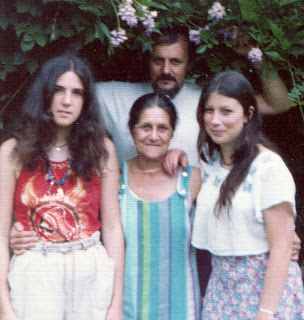 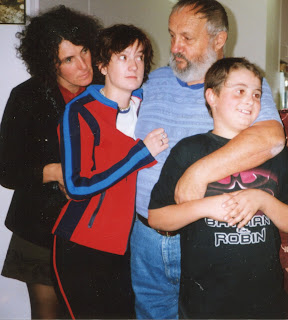 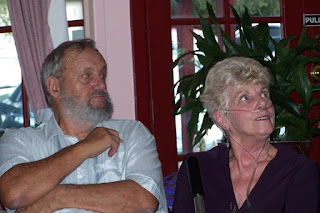 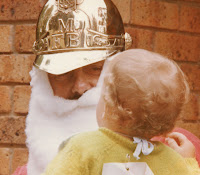 My father had the most beautiful hands.

What a wonderful tribute...so sorry for your loss but you were so fortunate to have such a wonderful father in your life...

This is an amazing and heartwarming tribute to your father. It is so full of love and admiration that I came away feeling happy for you that you had such a wonderful relationship with him. Of course I feel sorry that he has passed, but actually feel joy for your wonderful memories of him.
xx, Carol